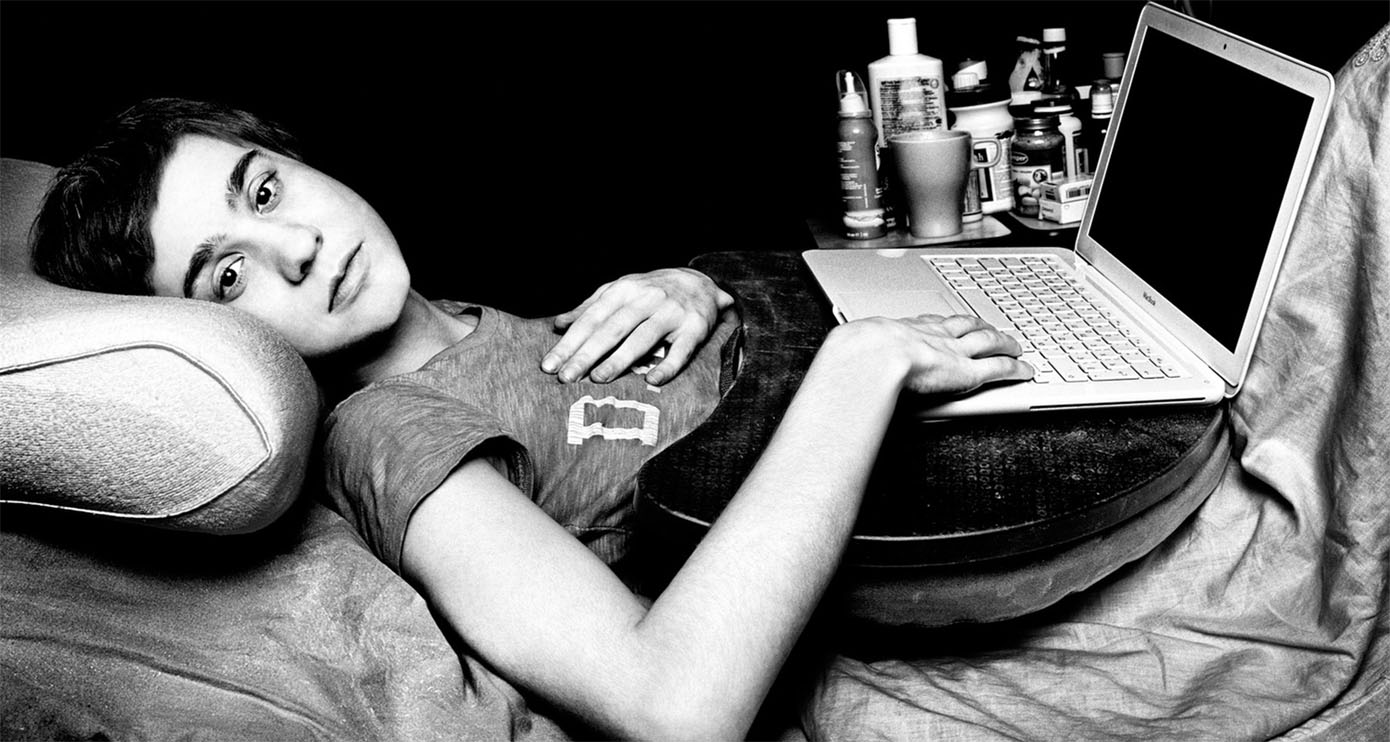 By admin | News | No Comments

The complaint stated that the Respondents have discriminated against Mr. Sylvester, Ms. Hampton, and others based on their age and physical disability. Tyson, Amy, and others qualified for comprehensive resources before they graduated high school or turned 18 (whichever came first). After graduating high school or turning 18, they no longer qualified for these resources despite continuing to have the same needs.

The Respondents have each been provided the opportunity to respond to the complaints. Their response is as follows:

Currently we are waiting for the report of the Manitoba Human Rights Commission in response to the complaint.